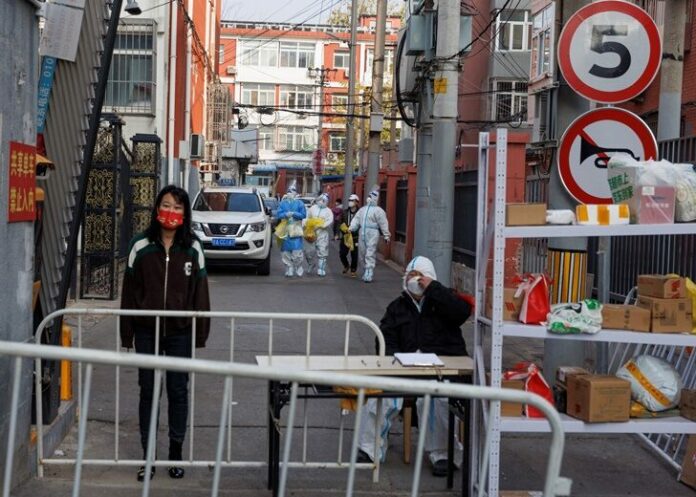 Reuters reported on November 25 that the number of people infected with COVID-19 New cases in China hit record highs for the second day in a row. After breaking the previous record set in mid-April on Wednesday (23 Nov.) ago Now the Chinese authorities have to take more measures to prevent the epidemic again.

China’s authorities reported 32,695 new infections as of Nov. 24, up from Wednesday’s 31,444, breaking a record set in mid-April. at that time there was a heavy epidemic in Shanghai As a result, the Chinese government had to lock down more than 25 million residents of Shanghai for up to two months to contain the spread of the virus.

According to a report from the AP news agency. Many parts of China were once again locked down to curb the spread, with stores and shopping malls ordered to close. And the Chinese authorities have asked Chinese people to leave their homes as necessary. Wide-scale COVID-19 testing areas have also been set up across the city.

DES reiterates fake news Don’t scan to pay the fine through the order.