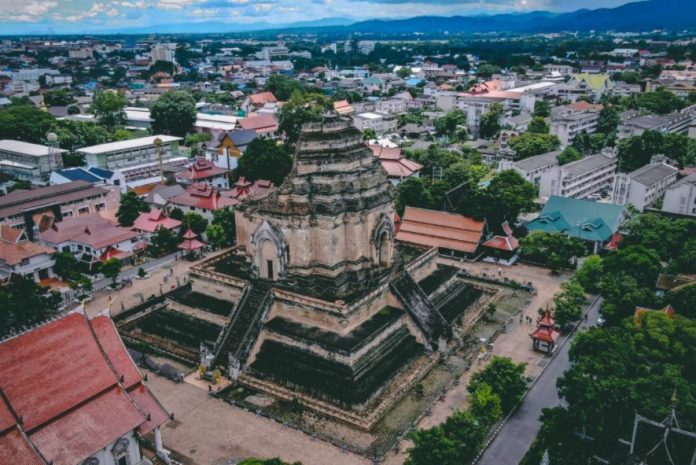 Only a few districts in Chiang Mai are open to foreign arrivals, and now the northern province is seeking approval to open all 25 districts to travellers entering Thailand from overseas. There are 20 districts in Chiang Mai still closed off to international arrivals and the deputy governor says he wants them all open by Songkran, the Thai New Year celebrated with massive water fights from April 13 to 15.

Chiang Mai must seek permission from the Centre for Covid-19 Situation Administration and the deputy governor says a plan will be proposed this week. The next CCSA general meeting is this Friday and the officials are expected to discuss regulations for Songkran.

At the moment, only five districts in Chiang Mai are allowed to welcome travellers entering Thailand from overseas. Those districts include Mae Rim, Mae Taeng, Mae Taeng, Chom Thong, and Mueang.

The daily number of new…