Blackwell speeds up the finishing touches for Korat players. Prepare a heavy army, hoping to invade and win Chiang Rai 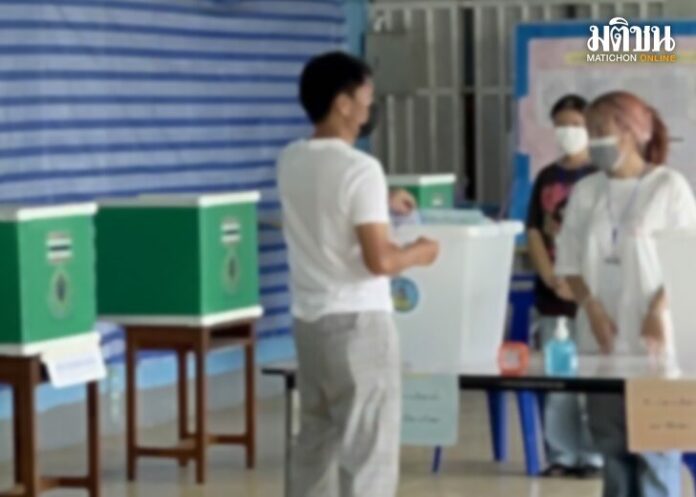 Blackwell speeds up the finishing touches for Korat players. Prepare a heavy army, hoping to invade and win Chiang Rai

Movement before the Revo Thai League football match, season 2022/23, week 10 at Leo Chiang Rai Stadium, a pair between “Kuangsong Mahaphai” Leo Chiang Rai United, the 6th team, open the house to meet “Swat Cat” Nakhon Ratchasima Mazda FC, the 8th team on Friday, October 21, 2022 at 7:00 p.m., for Guangsong Mahaphai, has not won 4 games in a row, while Swat Cat has not won in the last 2 games.

Kevin Blackwell, the Nakhon Ratchasima Mazda FC team manager, said about the readiness before the game. The last game was satisfied with the attitude of the players. Everyone works hard until they get results. And we can’t blame the players at all. With having to leave 10 people, but still helping to draw results in this game and assumed that we were doing well.

“I think the main thing that we have seen from the last nine games that we have to work on is the finish. because we can create enough opportunities But only the accuracy of finishing the score. Overall, we have 15 new players, all of them have adapted very well to the team. But we have to try to continue to develop in every area.”

Swad Kat’s coach also said. Of course, this game is another long journey for our team. We have been working hard for this game all week. I don’t want to tell you what special preparations we have. But we know that we work very hard. and will not underestimate the opponent even if we travel far But believe that it will not affect the fitness of the players Because the club has been well prepared in planning the trip.

“Because there are many games where we travel far. which we still do well We try to optimize our working style. And we are well prepared. and see that it is not an excuse Once again I have to ask the fans to support us. and have to travel far And it’s always a pleasure for the coaching staff and players to be empowered by the supporters. We are very proud. I think there are many teams who want to have fans like us. I’m always honored Including the players and everyone is always grateful to the fans.”