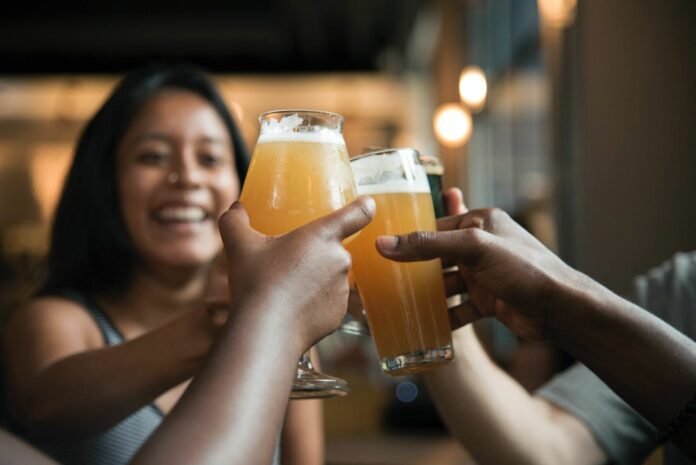 Following Thailand’s alcohol ban for the Buddhist holiday of Visakha Bucha Day, Pattaya and Bangkok dwellers can prepare for yet another alcohol ban coming just a week later! The upcoming alcohol sales ban will begin on Saturday, May 21, at 6pm, and last for 24 hours until Sunday, May 22, at 6pm.

The ban is in light of Pattaya’s Mayoral election, and Bangkok’s governor election, which will take place on May 22. The Pattaya News reports that in Pattaya, the ban will only apply to areas where the mayor has jurisdiction. This includes Pattaya proper, Koh Larn, and most of Jomtien and Naklua.

Letters about the ban have been sent to business owners, warning them that those who violate the ban can face hefty fines, and even jail time. The ban applies to foreigners as well, even though they can’t vote.