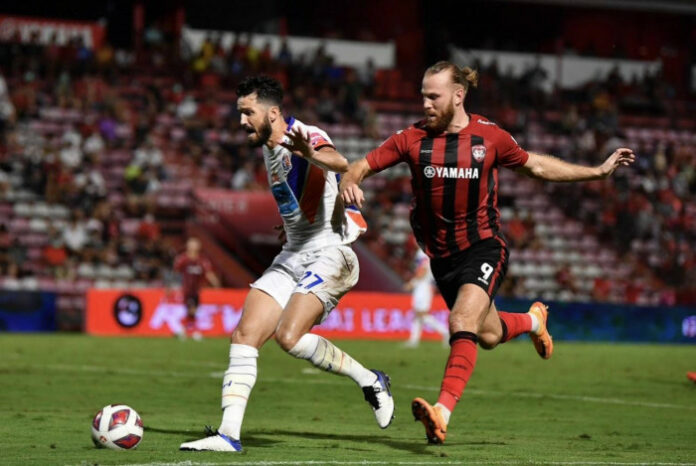 After eight games, big-spending Port are sixth on 11 points, 10 behind leaders Chonburi.

Muang Thong, once the most formidable force in the domestic league, have fared even worse.

The Kirins have seven points, two above the drop zone.

It was a lively encounter on Sunday but both sides failed to find the back of the net.

“We could not control the game. We had chances but could not score,” said Muang Thong coach Mario Gjurovski.

Port boss Scott Cooper said: “We were dominant in the first half and did well in the second half. We have to give…